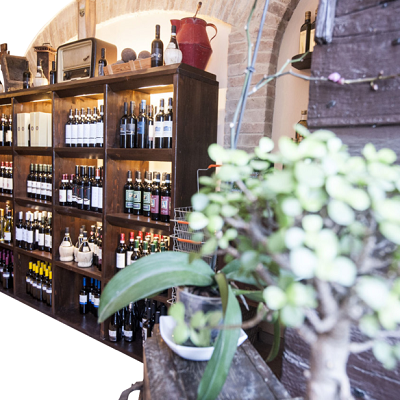 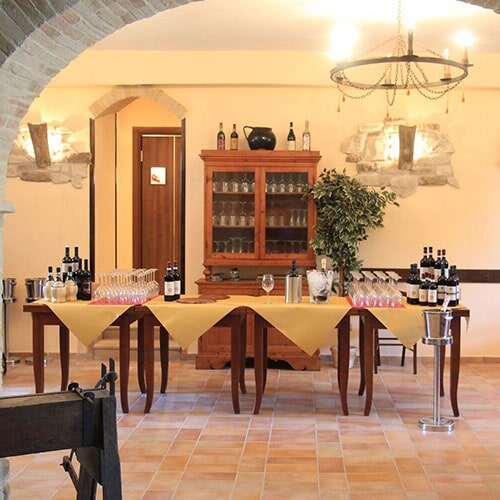 Enjoy a good glass of wine in the open air

Umbria, like the rest of Italy, has a conformation of the territory and a climate that favors the growth of large and excellent vineyards.
Presso l’Hotel La Quiete There is a wine shop where you will find a wide selection of local wines and labels that have made the history of the Umbrian territory. A history full of events and flavors that have been handed down for years, from generation to generation.
Varieties of white and red wines await you such as Grachetto, Montefalco red. In addition, within the wine shop there are many varieties of wines from other areas of Tuscany such as the Brunello di Montalcino wine.

For a rural day

If you want to have a picnìc in Assisi, the Hotel La Quiete is the ideal place for this kind of activity. In fact, the hotel has a large park in front of the charming eighteenth-century farmhouse, an ideal place for a picnic in Assisi. By purchasing one of the excellent products offered by the hotel restaurant, you can take advantage of the fantastic opportunity to bring your own meal and eat it while enjoying the wonderful view of the village. An authentic ecstasy for the senses, in the company of the closest person.

The origin of the picnìc
The etymology of the term derives, through the English word picnic, from the compound term piquenique, che in francese abbina piquer (prendere, rubacchiare, spilluzzicare) all’arcaico nique (piccola cosa di poco valore).
The term seems to have spread since the end of the seventeenth century and, initially, it referred to the frugality of the event, performed outside the rites imposed by lunch, consisting of a few simple foods taken directly from the kitchen.

We must go back to the eighteenth century, or in the period when the nobility used to have a following of servants who set tables in the open air, following hunting parties that saw the prey being prepared at the moment.

In the 19th century, picnics were referred to as the consumption of a cheerful meal in a relaxed atmosphere to be carried out on the lawns, by a river or on the beach, losing the desire for aggregation in favor of a more intimate approach, an ideal side dish for courtship.

Enjoy a glass of wine from our Assisi wine shop in the picnìc area. La Quiete hotel has a large park in front of the charming eighteenth-century farmhouse. By purchasing one of the excellent products offered by the hotel restaurant, you can take advantage of the fantastic opportunity to bring your own meal and eat it while enjoying the wonderful view of the village. 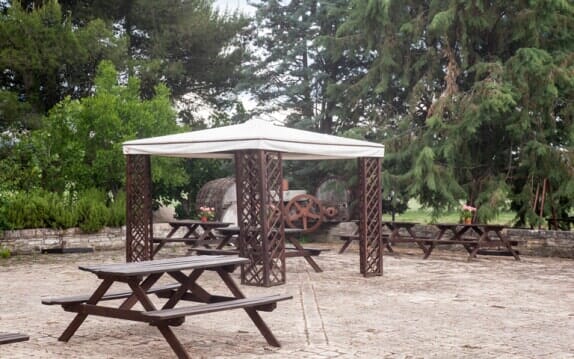 Inside the property there is also a wine shop, housed in the old oil mill, where you can taste wines and typical Umbrian products of the highest quality. 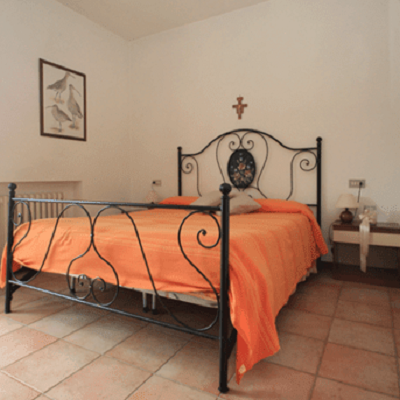 Relax and immerse yourself in the pure nature of Umbria ... 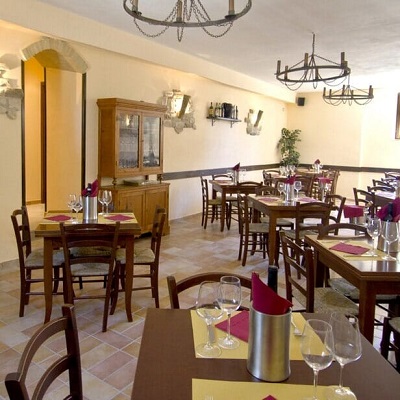 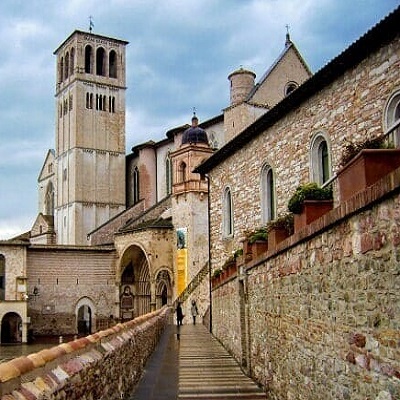 Discover its beauties, with its landscaped surroundings

White and red wines such as Grachetto, Montefalco red 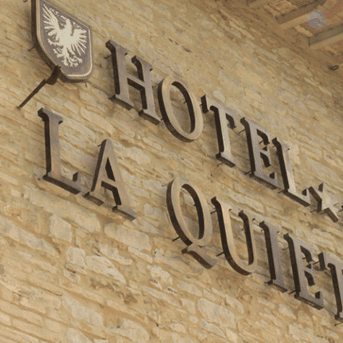 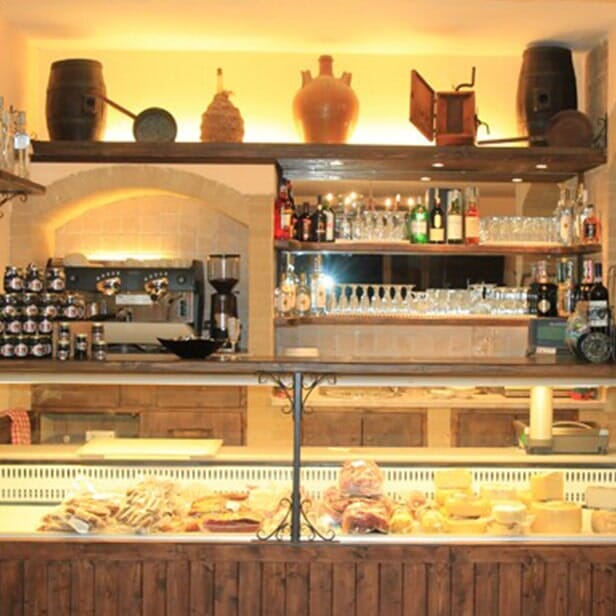 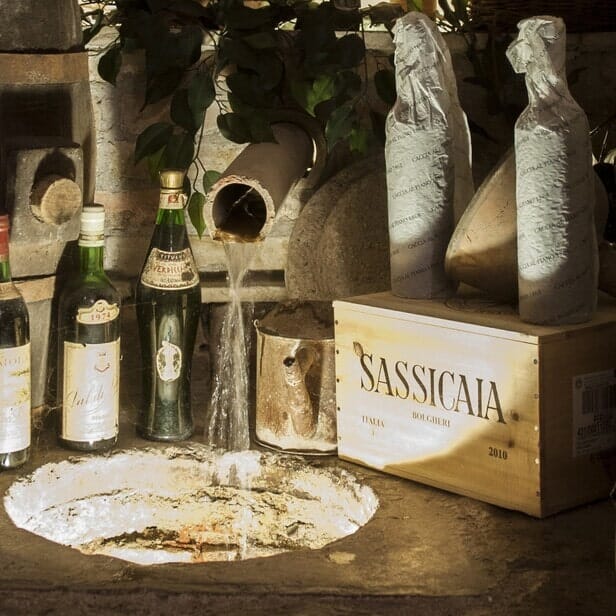